We’ve made it onto the official TED Talks site.

By administrator May 3, 2017 No Comments 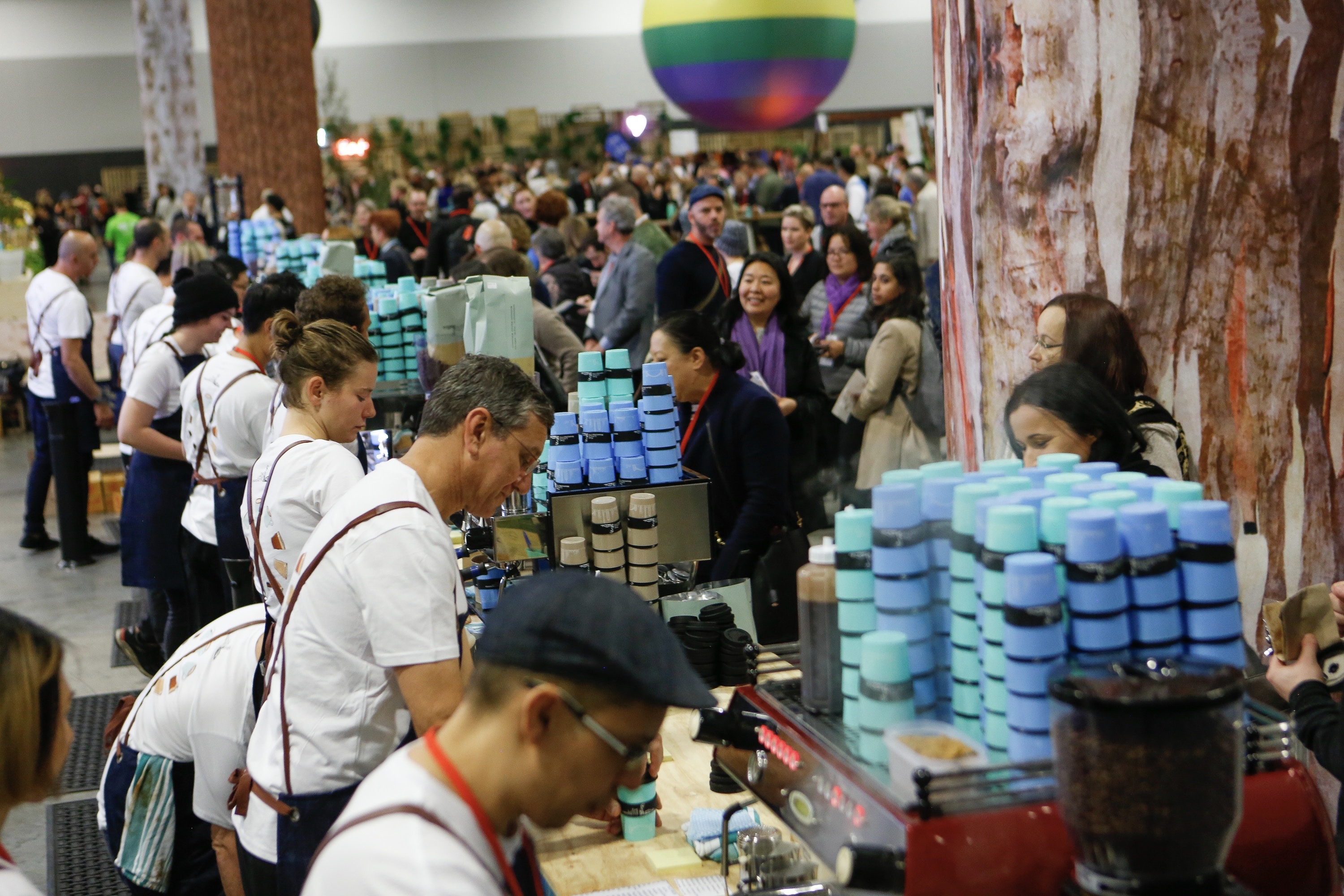 We’re really excited that our content has been selected to appear on the official TED Global site and we highly recommend you watch it. The team at TED are very particular about the content they include on their site, standards are very high. We see this as a massive seal of approval not only regarding the content of the talk but also the quality of our production. The thought provoking talk in question was delivered by historian Deborah Lipstadt. Within 24 hours of going live it has already amassed over 67,000 views.

As a professor of Holocaust Studies at Emory University in Atlanta, Dr Lipstadt was famously sued for libel in 1996 by David Irving after she called him a holocaust denier.  He was unsuccessful but the court case was the subject of a recent BAFTA nominated film called Denial starring Rachel Weisz. All very relevant at a time when we are hearing all about ‘fake news’ and ‘alternative facts’. We thoroughly enjoyed filming and live streaming all of the talks delivered at the recent TEDxSkoll event in Oxford. You can watch all of the talks from this event on the TEDxSkoll playlist. We can’t wait for our next TED outing so watch this space for more news regarding TEDxBrum 2017!