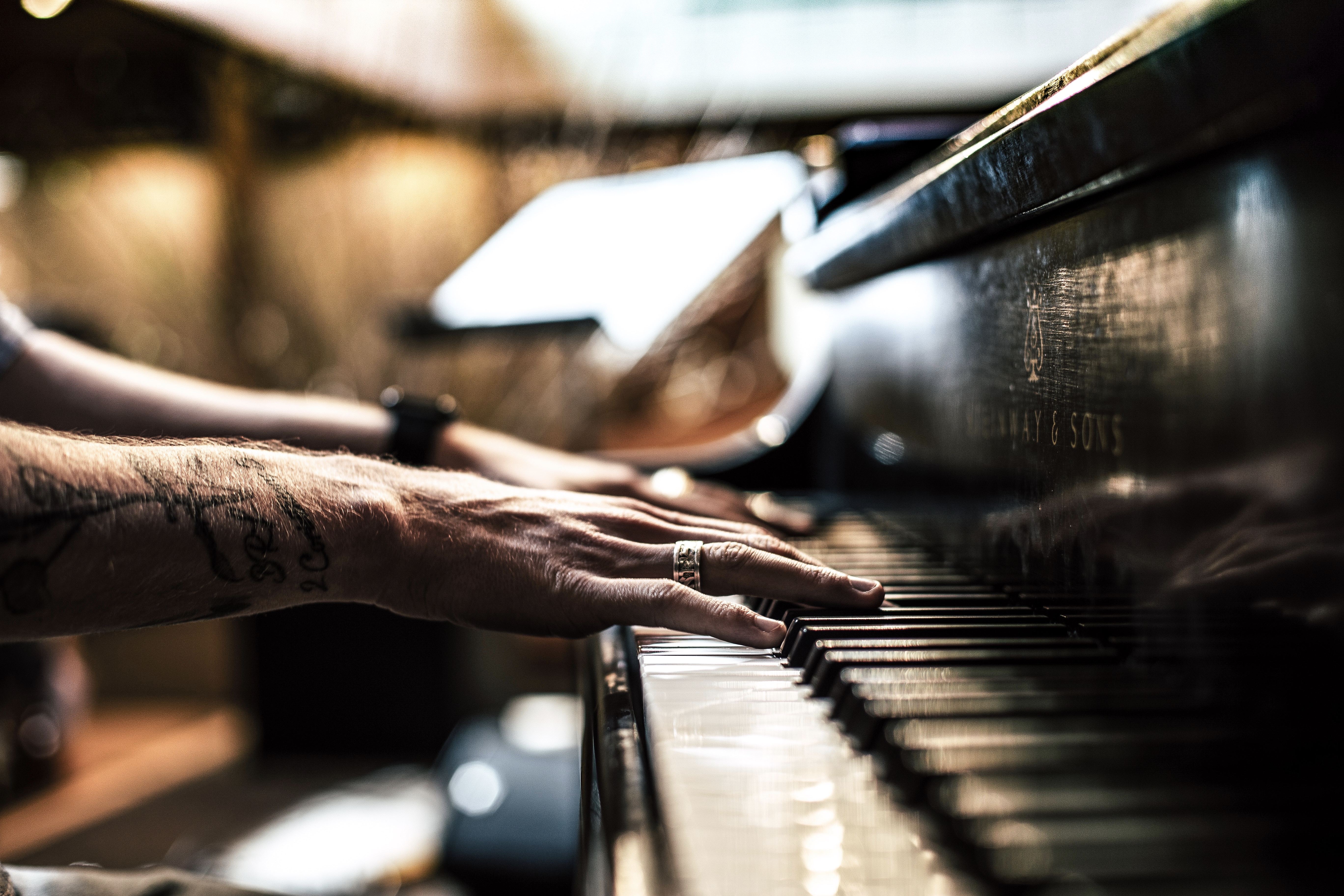 On Wednesday afternoon we were lucky enough to attend a BBC masterclass with the digital controller of BBC Three, Damian Kavanagh, in conversation with head of BBC Birmingham Joe Godwin.

The Move to Birmingham

The BBC’s plans to move BBC Three to Birmingham have been no secret. In yesterday’s briefing (yes, it was more of a briefing than a masterclass) it was great to hear Damian’s genuine enthusiasm for the move shine through in what he had to say. BBC Three plans to bring 45-50+ posts from London to BBC Birmingham, including publishing, social media, and a content team of 20. They’ll be making daily topical, reactive content. Then there will be a mid-form documentaries team including several young directors. Only around ten of these jobs are expected to be filled on arrival in Birmingham, meaning lots of job opportunities for apprentices and graduates. Importantly for local indies, part of the new set up includes a short-form commissioner and we’re hoping that whoever fills this role will reach out to Birmingham’s vibrant filmmaking and content creation community. Damian was keen to point out that BBC Three’s ambition is to become the best digital content maker in the world for young people. With Birmingham being the youngest city in Europe with over 40% of the population being under 25, we are surely the perfect city to realise this ambition.

It was a great opportunity for us to get an insight into the inner workings of a big digital player. How does a traditional broadcaster get to grips with digital channels and how do they decide what content to create? How do they manage that content? It’s not rocket science to know that for digital content to work you need your content to ‘stimulate emotion and provoke a reaction’ – you also need cash! Currently BBC Three has a reach of 60-120million people on Facebook alone. We know that creating content is not enough – you need to get it viewed and shared. It was interesting to hear that the BBC Three team includes ‘content watchers’ – they eye content as it goes out so they can gauge viewer reactions and interactions in real time, deciding whether or not to give the content a ‘financial bump’. It would be good to know how much of BBC Three’s budget is spent on giving their content a helping hand. Joe Godwin asked Damian what’s working really well – and two strands he talked about are the ‘Amazing Humans‘ strand and ‘Things not to say‘. They’ve reached a wider audience than any other BBC digital content and once in Birmingham, BBC Three will be building on them and adding more to their burgeoning portfolio.

It’s not about competition, it’s about quality. I have often thought how much of a struggle it must be for BBC Three to remain relevant to an audience of young people when there is so much competition for their attention. With big edgy brands like Vice Media, Lad Bible and to an extent Buzzfeed they have their work cut out, just look at the numbers. BBC Three likes on Facebook 1.4 million as compared to Ladbible’s 24million and ViceMedia’s 7million. Damian pointed out in response to an audience member’s question that “it’s not about competition, it is about quality.” If I’m watching someone else’s content it doesn’t mean I’m not watching yours. Online is very different in this respect to broadcasting. I think that the BBC brand can win over with trust, it may not be edgy but it is a brand that you can rely on. BBC3 Digital is clearly wanting to develop the best ideas. Where those ideas come from matters not, and I hope that the move to Birmingham will see some of the BBC’s restrictive pitching processes opened up to involve Birmingam talent and get the best from its new home. Birmingham has a long and enviable list of content creators & creatives, I’m thinking of you BabMag, Despa Robinson, The Impact Hub, Beatfreaks, iChoose, Fused, Capsule, Provide and thats just the ones I can think of off the top of my head. Lets hope that BBC Three can tap into the local community, create a home for itself and take full advantage of this awesome city of ours.