We were asked to create a series of films about CloudThing to showcase the culture, mission statement and overall ethos of the company. We love working alongside our clients and getting to know them. What better way to do that than five days in India! This film was designed for to leverage an audience of potential new recruits . 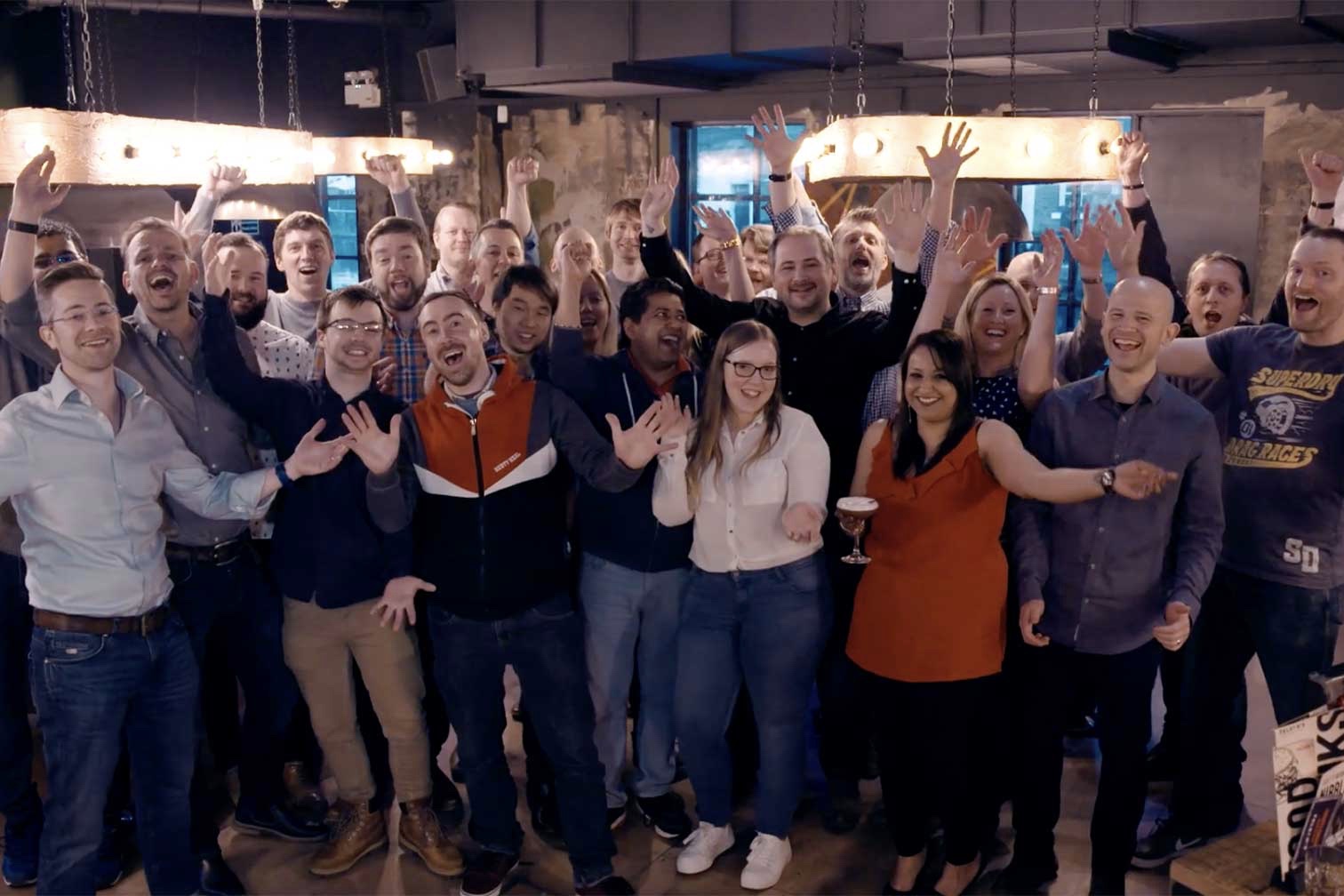 CloudThing are keen to seek out clients who have a similar ethos and culture as the company. The films were required to act as a tool to showcase the culture behind the company and engage people who share their ethos.

CloudThing are multinational with offices in the UK and a 60 strong workforce in Bangalore, India. CloudThing wanted us to film in both locations but ensure that there was no differentiation between the teams apparent in the films. They are one family and were keen to dispel any of the myths often associated with off-shoring of talent.

The brand is clear.  The seamless depiction of the two offices in very different locations and the sense of the company’s ‘family feel’ really comes through. Furthermore, the extent of work that they do (sometimes quite a dry subject) is given life and told from the perspective of the employees themselves. In testament to the success of the films, we have been re-commissioned to produce further films, one recently completed and more planned next year.  Our films were produced to sit on CloudThing’s new website and tie in with the new branding.