By administrator November 22, 2016 No Comments 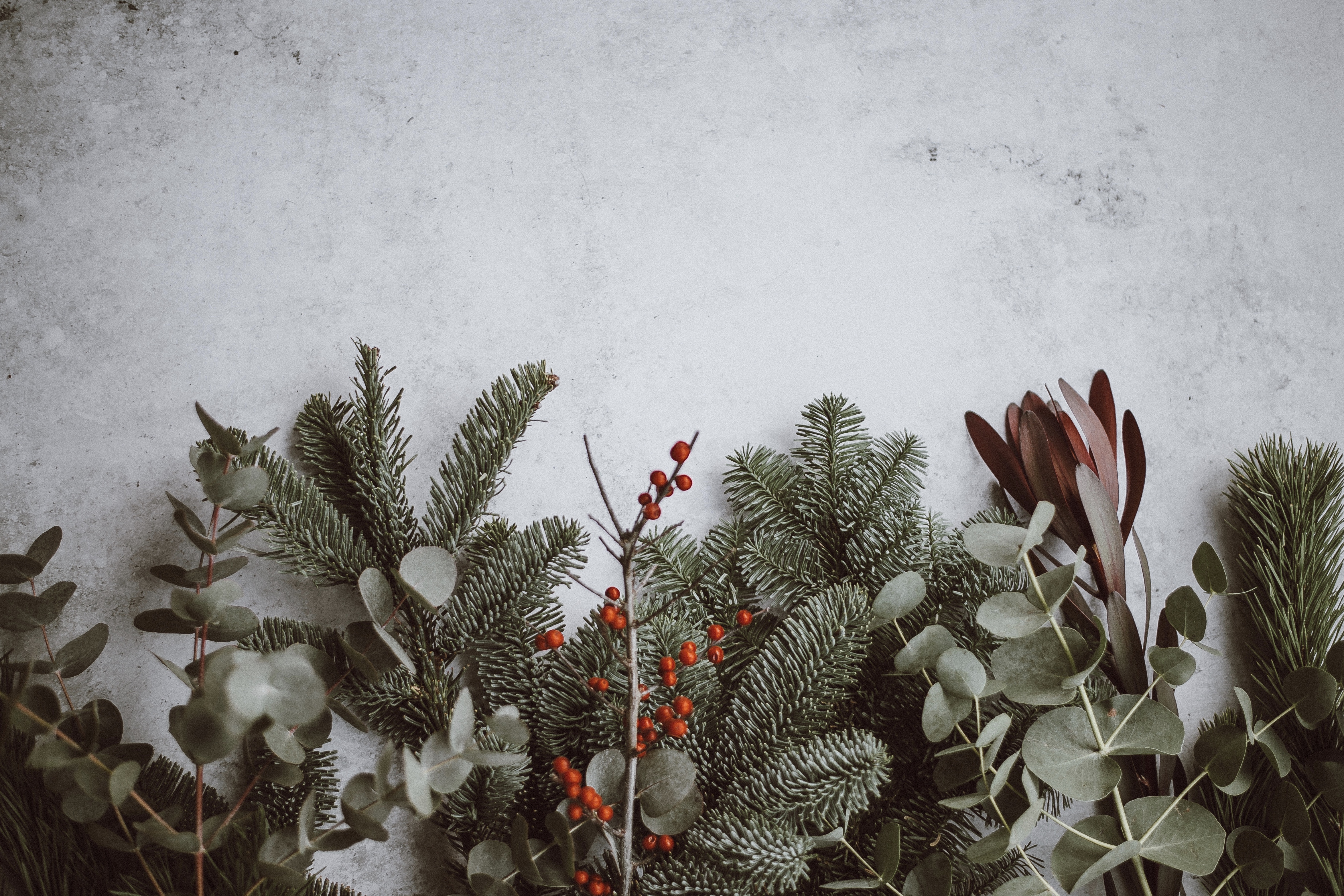 Love it or hate it the John Lewis Christmas TV ad has officially launched the silly season! It seems to have become an annual event to launch a TV ad and divide public opinion. But nearly everyone is talking about it so clearly they are doing it right. For the past few years the John Lewis Christmas ad has sparked the beginning of the festive period. Since 2007, John Lewis has brought out a Christmas TV advert to be a ‘gentle’ reminder to people that Christmas is just around the corner. What’s interesting to me is that the style of the videos has changed over the years. The first Christmas film John Lewis released appeared on our screens in 2007 and was called Shadows. Here a variety of different John Lewis products are arrange to create a silhouetted scene. Fast forward to 2016, the advert has changed focus to a young girl and a variety of different animals jumping on the trampoline. The focus has shifted from promoting products to promoting their brand which has proved hugely successful. Last year’s Man In The Moon, when released, helped increase sales by a “whopping 15.8% on the previous week” according to Marketing Week.

So why does an advert that doesn’t discuss anything about the products or deals have such a huge impact on sales? It’s simple, because at this time of year people are led more by their emotions, especially when giving a present to a loved one rather than buying for themselves. These adverts give the feeling of nostalgia and the magical, it taps into our inner child. The US TV series Mad Men really hit the nail on the head with one of my favourite scenes – The Carousel. Video content has the unique selling point of communicating themes and emotions in a short one to two minute time frame more so than other marketing strategies such as the written word and photography. Video’s that evoke an emotion with the viewer are more likely to be shared on social media and increase click through rates to that company’s website. This will not only have a positive impact on brand awareness but more importantly set the tone for how that brand is viewed.

Producing emotive films is what we do at HTF Media. Whether it’s empathy, humour or inspiration we are always thinking of how our films resonate with those watching. It’s that lasting impression a film can have that will encourage a viewer to share, or buy! So if you want to use video to leave a lasting impression drop us a line or drop in for a cuppa, we’ll supply the mince pies!

© 2021 Method In Motion. All Rights Reserved. Website by Big Cat