A SUITE OF FILMS TO PROMOTE INCENTIVE TRAVEL

This set of promotional films for Incentive England demonstrate our excellent project planning capabilities, the breadth of our technical abilities, and our expertise in maintaining consistency of style, tone and messaging across a number of linked films. 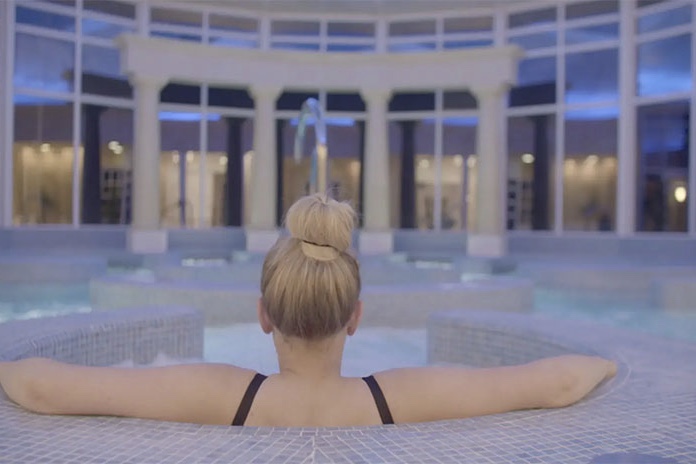 We were commissioned by Leopold Marketing on behalf of Visit England to create 6 films. Each film is based on a specific theme to promote the English offer to the incentive market.  Initially targeted at the North American market, all of the films were to include locations outside of London to highlight regional offers. The films were required to meet Incentive England’s aims to: develop incentive itinerary films to promote the English incentive offer, to coach tourism businesses on the importance of and route to incentive markets, articulate English incentives to event planners, incentive houses and MICE media, engage buyers in identified markets to increase business to regional England. The promotional films we made for Incentive England are an excellent demonstration of our ability to create a completely different feel in each individual film, appropriate to the theme and audience, whilst ensuring that the over-all suite of films work well alongside each other.

We combined bespoke filming, stock footage, time lapse (people, landscape and buildings), voice over, drone footage and slow-motion videography. We used our experience of employing numerous filming techniques in various locations and planned diligently to ensure a cost effective suite of films for the client, despite the multiple locations and videography approaches. The end products were used for social media, website and presentation purposes, so are a good example of video production that is effective across multiple channels. We produced all six films on time and on budget and we have been re-commissioned to produce further films, one recently completed and more planned next year.  The praise we received from our client demonstrates how well the films were received:

“Thank you again for your unstinting professionalism. You responded to this brief really well – the films were just what we wanted for our target global audiences.  Our client is so happy with the result.  We thought we were expecting a lot –  asking for the time-lapse, incorporating loads of archive, the voice over, drone footage and all the travel to different locations – but you delivered on everything, took it all in your stride and showed us what’s possible with video. Thank you for making it so easy from our end!”  Leo Platt, MD Leopold Marketing.