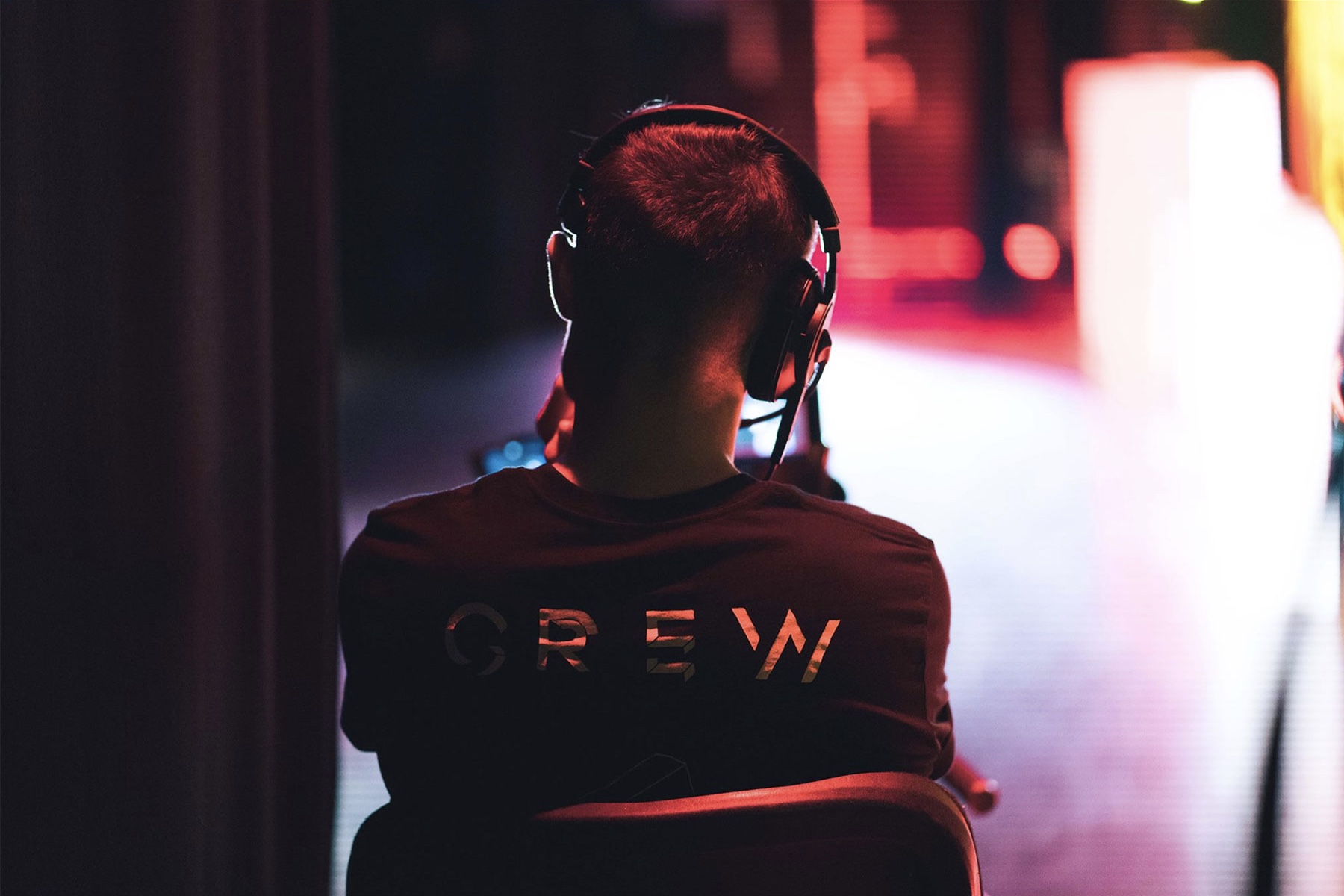 Commissioned by the brilliant team at 383project we spent a day on location at the Library of Birmingham filming ten product talks from the likes of Facebook, Netflix, Skyscanner and Spotify as part of the 2016 edition of Canvas Conference. The brief for this filmed live event included producing video for ten half hour talks, ten short speaker interviews and one highlights film all culminating in a marathon 12 days of editing! Not ones to shy away from tight deadlines all the films were delivered on time and to brief.

Canvas gives attendees the opportunity to hear insider stories from product people at some of the best known brands in the world, all on our doorstep here in Birmingham. Using four cameras inside the venue and a roving Sony F5, that we used to film interviews and cutaways for the montage film, we left the venue with nearly 30 hours of footage. Using four cameras enabled us to capture an array of different shot sizes including audience reactions that made for a professional end product.

This was our third time working with the team in the Library of Birmingham’s Studio Theatre and we are always made to feel welcome. We worked closely with the team on this occasion ensuring that the lighting inside the venue worked well for both the live audience and the films that we were producing. When you are shooting a live event its always imperative that lighting works for both, trying to avoid hotspots and dark corners. With an audio feed straight from the recording desk this gave us everything we needed to produce brilliant films post event.

This was our first time using the Atomos Shogun Recorder which really improved data transfers and made for simple media management. We strapped one to each of the four cameras in the venue which meant no faffing about changing cards and made life much easier in the edit with guaranteed only one file per camera per speaker. When your talks are 30 minutes each you need to know that you aren’t going to run out of card space midway through. If you are looking for video production for your event please get in touch using the form here.

We’re a specialist end to end video production company. We bring to life your stories, ideas, website, products, events and business through our exceptional video productions. Based in the heart of the UK our team of video marketing experts will tell your stories using animation, interviews and stunningly crafted video to connect you with your target audience.

© 2020 Method In Motion. All Rights Reserved. Website by Big Cat